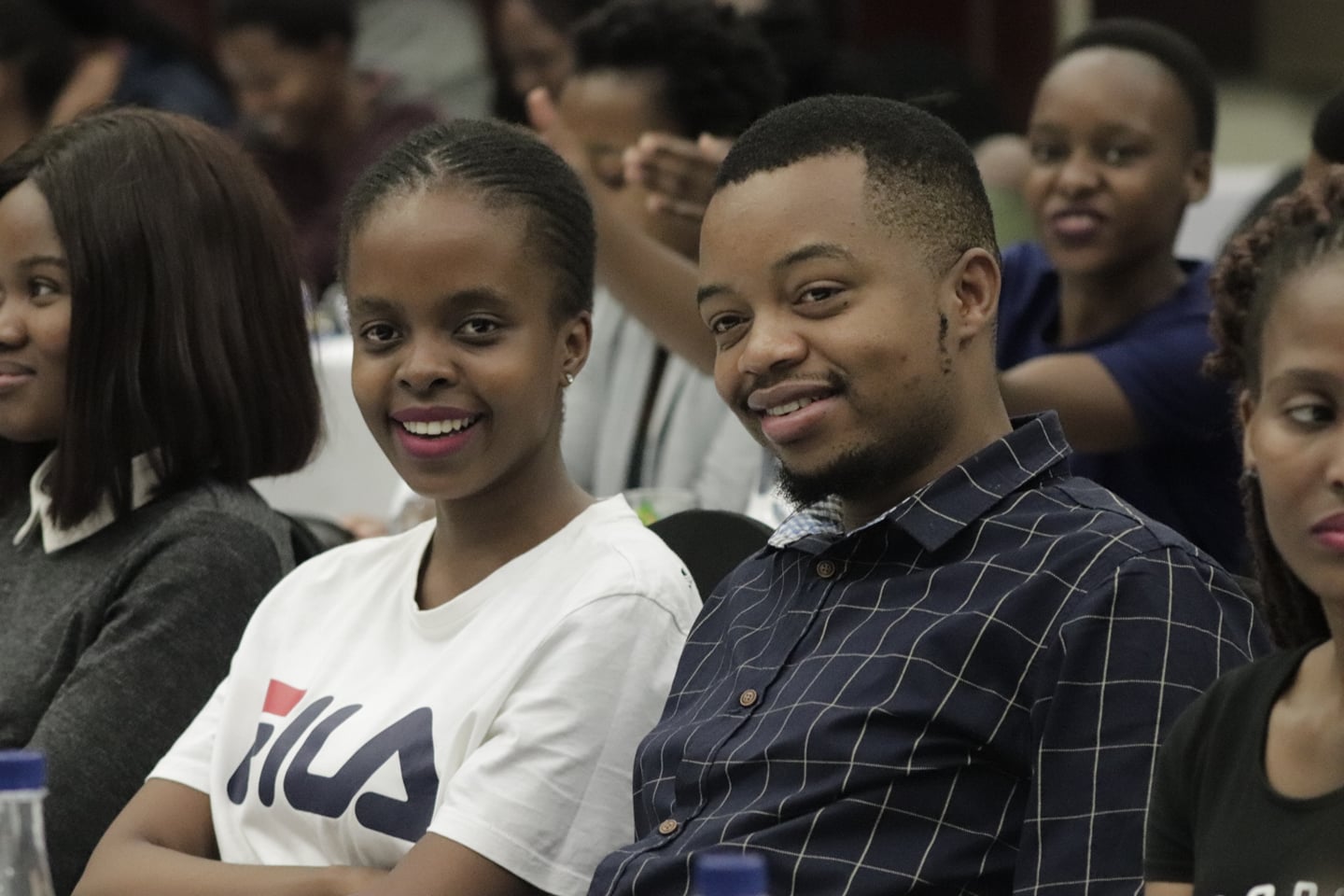 Members  are  hereby  advised  that  the  current  convention  for  signing  audit  and  similar reports in the name of the engaged auditing firm is to be enhanced through inclusion of the  name  and  registration  number  of  the  responsible  practicing  member  who  acted  as engagement partner (as defined in ISA 220 (re-drafted)) on the engagement.

This will align the report signing convention in Botswana with those of various countries globally and regionally.

The change is being made to further support the Institute’s ongoing Quality Management and Practice Review procedures.  It is also an important pre-cursor to full implementation of  the  Financial  Reporting  Act,  which  will  require  individual  practicing  members responsible for the audit of Public Interest Entities to register with and be monitored by the Botswana Accounting Oversight Authority.

The enhanced signing convention should be followed:

The intended signing convention is as illustrated below:

By order of Council

The 7th edition of the Africa…

Unauthorised Use of Botswana Institute of…

Hit enter to search or ESC to close